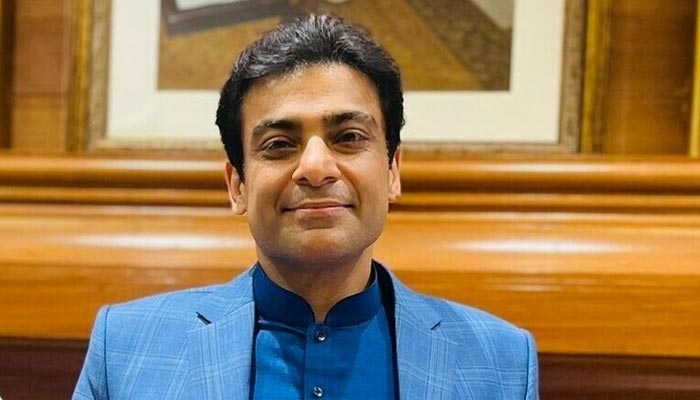 Over the past three months, Punjab, Pakistan’s most politically important province, was in grip of uncertainty.

First, the election for the new chief minister, after Usman Buzdar resigned, kept being delayed. Finally, when Hamza Shahbaz was elected with 197 votes on April 16, his election was challenged in court.

Thereafter began months-long back and forth between courts and politicians, in the midst of which 25 members of the Punjab Assembly were unseated and 20 by-elections were held in the province.

It took two rounds of voting, and the Supreme Court to weigh in, for Punjab to elect Pervez Elahi as the new chief minister on July 26, thus ending Shahbaz’s short term in office.

What did Hamza Shahbaz’s 87 days look like? Here is a timeline:

May 1: Makes his first visit to the chief minister’s office. On the same day makes a surprise visit to Bahawalpur

May 3: Goes on a private visit to Qatar to meet family members

May 9: Surprise visit to Pakpattan

May 21: Orders release of PTI’s Dr Shireen Mazari, who was picked up by Punjab’s anti-corruption unit

June 13: The cabinet approves the budget for Punjab

June 1: The Supreme Court orders for the election of the chief minister to be held on July 22

July 17: By-polls are held in the province in 20 constituencies, majority of which are won by the PTI

22 July: Hamza Shehbaz is elected the chief minister again, this time with 179 votes as the deputy speaker disregards the votes of the rival candidate

23 July: A new oath-taking ceremony is held for Shehbaz

23 July: PTI again challenges the election of Hamza Shehbaz in the Supreme Court, which names him a “trustee” chief minister for the time being