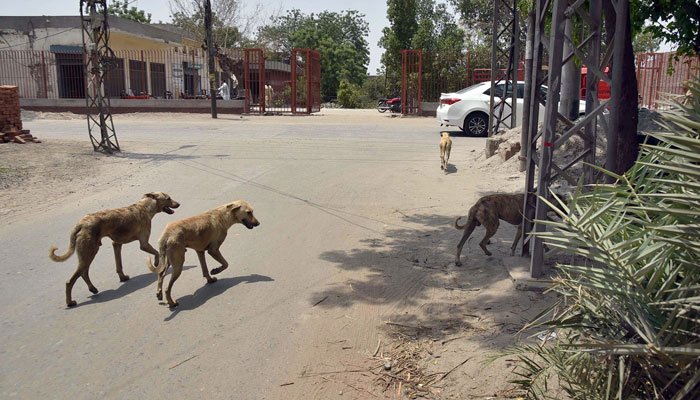 In a horrific incident, a female polio health worker was mauled and injured by street dogs in Layyah near Chowk Azam, during an ongoing anti-polio virus campaign, it emerged Tuesday morning.

The worker was attacked while administering the vaccine to a child. She was rushed to a medical facility and shifted home after treatment.

It was revealed that the Layyah district administration does not have the drugs used to kill dogs.

When asked about the unavailability of the drugs, the municipal committee said that they requested for its provision but the administration has not responded.