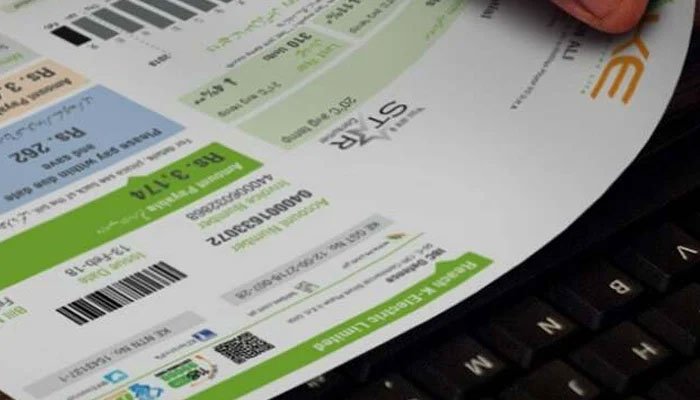 The court remarked that the tax collection will be restored when the city administration satisfies it over the matter.

The directive came during the hearing of a plea filed on September 23, by Jamat-e-Islami leader Hafiz Naeemur Rehman, against KMC’s tax collection in K-Electric bills.

Under the Sindh Local Government Act 2021, the provincial government had in April directed the power utility to collect municipal utility charges and taxes (MUTC).

As per an agreement signed between the KMC and K-Electric (KE), the former aims to earn an estimated Rs3 billion yearly by collecting MUCT, through KE’s power bills.

Under the agreement, the power utility would keep 7% of the amount as its collection charges, which amounts to Rs300 million.

An official of the KMC said the KE would collect the tax from 24 million units across the city.

During today’s hearing, Karachi Administrator Murtaza Wahab informed the court that the KMC taxes range from Rs50 to Rs200, requesting the court not to restrict the tax collection now. He assured the court of presenting all the details at the next hearing.

At this, the court told Wahab to make recoveries through third parties.

“Make the recoveries however you want but not through KE,” it remarked.

The court also restricted KE not to cut off power connections of consumers who are unable to pay the taxes.

“Earlier, the taxes were going to someone else’s pockets but now KMC will receive it,” Wahab contended.

When asked about what facilities the city administration would give to the citizens in exchange of taxes, Wahab said that the taxes will be used in construction of roads, underpasses and bridges.

“Will you do all [your] work with people’s money?” the court inquired.

“The Centre is giving a lot of money to the province. Karachi is provided with funds like alms (bheek),” Justice Hassan Azhar Rizvi.

He rebuked Wahab referring to the dilapidation of roads and other infrastructural faults and increasing robberies in the city.

At this, Wahab said that KMC has the responsibility of 209 roads.

“If you are doing all of the work then what is the Sindh government doing?” the justice asked.

He objected to why “double charges” are imposed on the people when they are already paying property and motor vehicle taxes.

“Applying municipal charges through KE is not appropriate,” the court remarked while restricting KMC from collecting the municipal taxes with electricity bills till the next hearing.