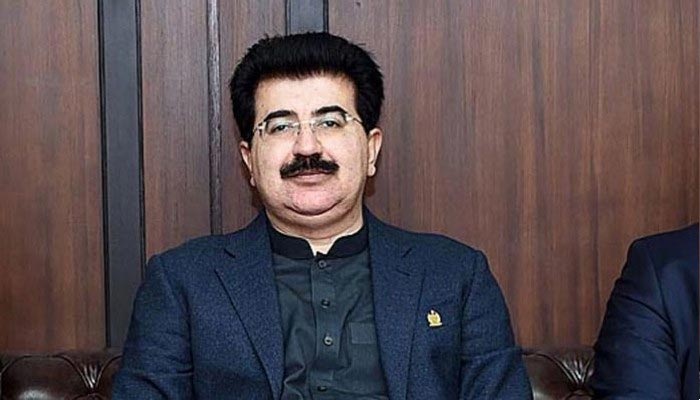 The WhatsApp account of Chairman of the Senate Muhammad Sadiq Sanjrani was hacked on Wednesday which may take a week to restore.

The Senate chairman contacted WhatsApp management via email to lodge a complaint. The management team of the Meta-owned instant-messaging app assured Sanjrani that the account has been monitored and the data is completely safe. They further told him that they would investigate the matter further.

Earlier this week, PTI Chairman Imran Khan’s Instagram account was hacked for a brief period after which it was restored.

During the time that the account was hacked, the user posted a picture and a story related to Elon Musk and bitcoin, however, they were removed after the restoration.