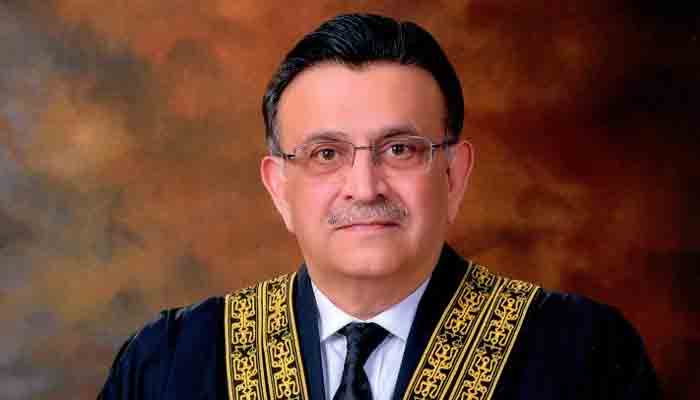 ISLAMABAD: On the recent by-elections in Punjab, Chief Justice of Pakistan (CJP) Umar Ata Bandial said on Monday that the Supreme Court did not intervene in any institution’s work but instead stood behind them which led to free and fair elections.

The CJP passed these remarks as an example while leading a two-member bench hearing a case related to the cancellation of admission of a student of Khyber University.

During today’s hearing, the bench also disposed of the Khyber University’s appeal in the case, saying Rukhsana Bangash passed the second-year medical examination in the fifth attempt and other papers recently in supplementary examination.

“Cancellation of registration after completion of education and commencement of practice will be contrary to justice,” ruled the court while rejecting the appeal.