Satellite images show how deadly floods have been in Pakistan 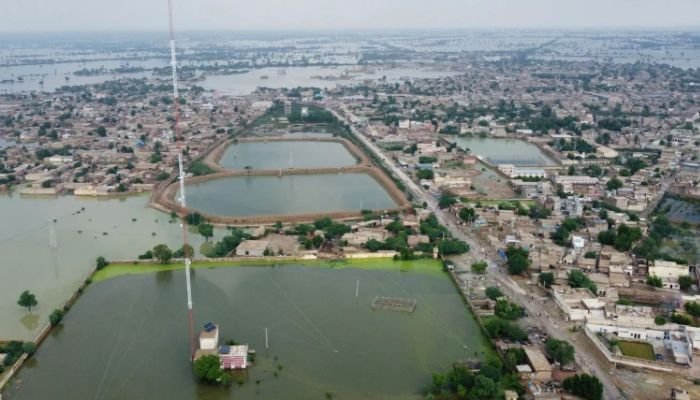 The United Nations has called the recent flooding in Pakistan an “unprecedented climate catastrophe”, after over 1,000 people lost their lives to it, including 380 children.

The country has seen double the average rainfall, a whopping 15.4 inches in August alone.

Flash floods have swept away entire communities. Reportedly, one-third of the country is currently submerged in water with 15% of the population impacted.

Experts fear the spread of water-borne diseases due to stagnant water.

The country has received nearly 190% more rain than the 30-year average in the quarter through August this year, totalling 390.7 millimetres (15.38 inches), Reuters reported.

There seems to be no end to the catastrophe any time soon with Southern Pakistan bracing for more flooding on Thursday as a surge of water flows down the Indus River.

With additional inputs from Reuters