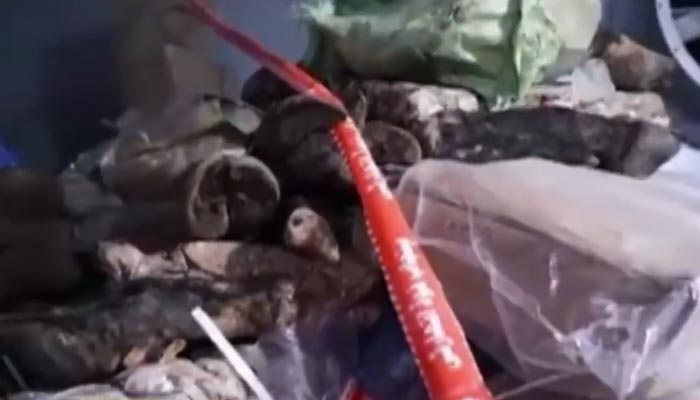 LAHORE: The Punjab Food Authority (PFA) on Tuesday seized 7,000 kilograms of meat — which was about three years old.

The meat was recovered from a cold store in a hotel which was imported from outside of Pakistan.

The directorate general of the food authority upon investigation found out that it is not known whether the stale meat is halal or haram.

After the investigation, the authority confiscated the meat and burned it.

Meanwhile, after a raid on one of the factories in Sargodha, the authorities found adulterant food including chickpea flour, millets and crushed chillis.