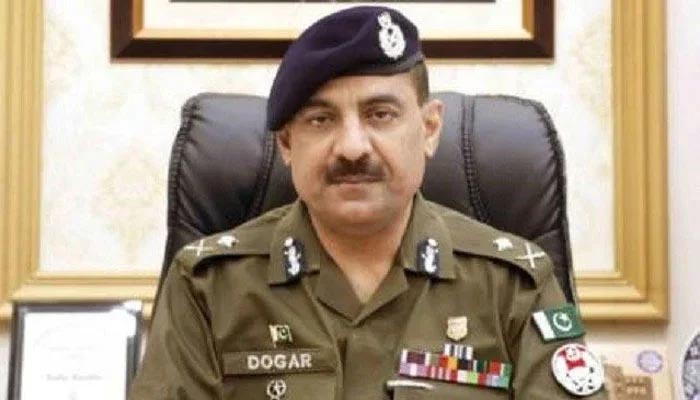 The provincial government submitted a reply to the federal authorities, stating that the CCPO could not be released, The News reported.

Punjab Home Minister Hashim Dogar said Punjab Chief Minister Pervez Elahi had cleared his stance over the CCPO’s issue, adding that the federal government had already been informed in this regard.

Last month, the CM directed Dogar to not leave charge of his duties.

The federal government had withdrawn the services of CCPO and directed him to report to the establishment division for further order.

However, Elahi, refusing to abide by the orders, said that the Centre had no power to order the transfer.

Meanwhile, CCPO Dogar — who will retire on April 23, 2023 — filed a plea in the services tribunal seeking a three-year extension in tenure.