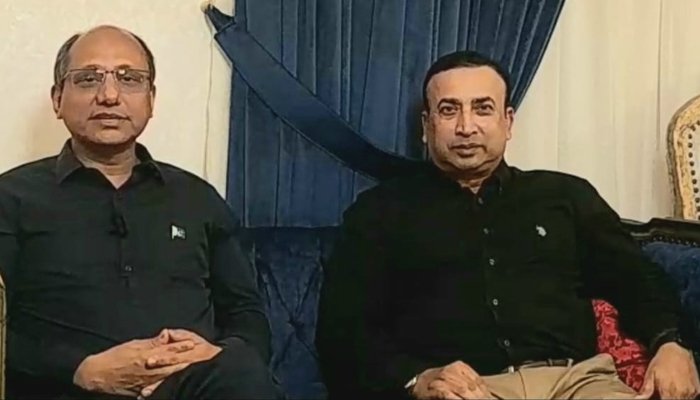 KARACHI: The PPP Friday announced to withdraw its candidate in favour of the MQM-P for the upcoming by-election in the NA-245 constituency.

Sindh Labour and Human Resources Minister Saeed Ghani, in a video message, said the PPP had decided to withdraw its candidate in view of the decision of all the coalition partners in the centre to field a joint candidate in the upcoming by-election.

He mentioned that coalition parties had decided that the party whose candidate had remained runner-up in the last general elections in the constituency would contest the forthcoming by-election.

Ghani, who is also PPP Karachi Division President, said the PPP had decided to withdraw its candidate Danish Khan.

Ghani said that all the political parties would, as usual, contest the second phase of the local government elections in Sindh.

PPP’s candidate Khan said that he fully supported the decision of the party’s leadership.