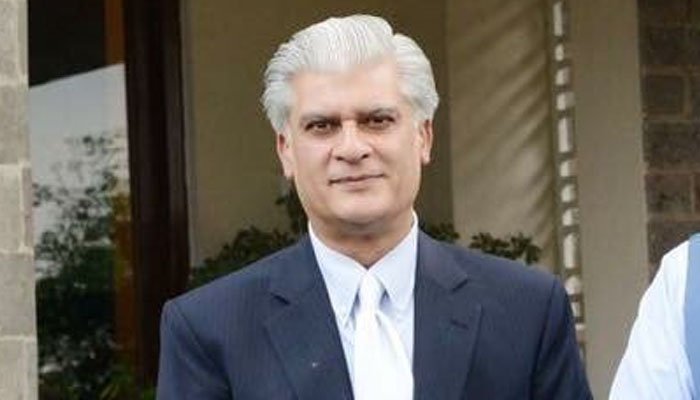 According to the PML-N leader’s post on Twitter, his wallet was stolen at London eye counter in Westminster. He said it had two credit cards and approximately £330 in cash.

Kirmani also said he lost 71.60 GBP from one his credit cards as the pickpocket had withdrawn money before he got both his cards blocked.

The PML-N senior leader said that he had reported the snatching incident to the London police.

This is not the first time a politician has fallen victim to pickpocketing. Back in 2016, PPP senior leader Khursheed Shah lost his wallet during the funeral prayers of late party leader Jahangir Badr, while MQM-P leader Amir Khan’s pocket was picked outside central jail in Karachi earlier.