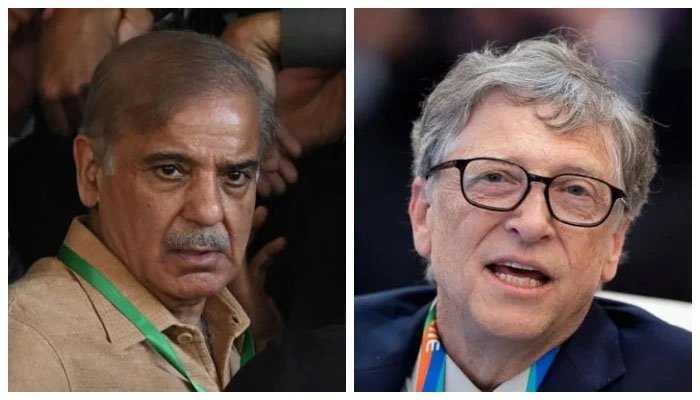 In a telephonic conversation, PM Shehbaz and Bill Gates exchanged views on issues in the health and social sector of Pakistan.

PM Shehbaz appreciated BMGF’s support in eradicating polio and said that the government of Pakistan was committed to eradicating the crippling disease across the country.

On the occasion, Bill Gates expressed concerns over the increasing number of polio cases and assured to continue support in eradicating the polio virus from the country.