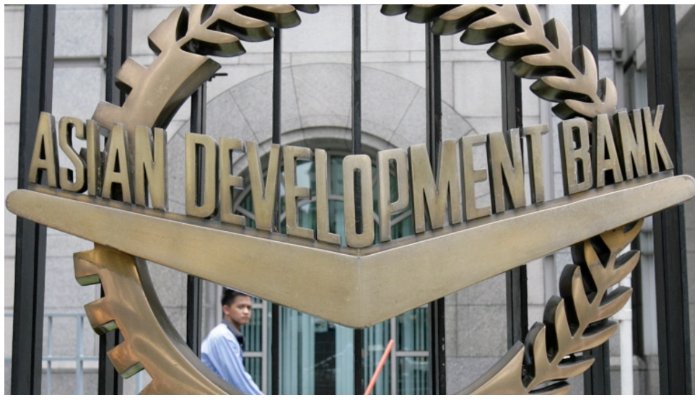 The Asian Development Bank (ADB) sees Pakistan’s economic growth to decelerate to 3.5% in this fiscal year 2022-23 mainly owing to devastating floods, monetary policy tightening, and measures taken to deal with substantial fiscal and external imbalances, it said in a report on Wednesday.

The ADB, in its Asian Development Outlook (ADO) 2022 Update, said that Pakistan’s GDP growth in 2021-22 was driven by private consumption and growth in agriculture, services, and industry, especially the large-scale manufacturing sector.

This development follows as unprecedented monsoon rains in south and southwest Pakistan and glacial melt in northern areas set off flooding that has impacted nearly 33 million people in the country, washing away homes, crops, bridges, roads, and livestock resulting in damages estimated at $30 billion.

“The economic outlook will be shaped largely by the restoration of political stability and the continued implementation of reforms under the revived International Monetary Fund (IMF) programme,” the report also said.

As per the latest update, private consumption in Pakistan improved 10% in FY22, which boosted employment conditions and higher household incomes.

“Agriculture growth is expected to moderate due to flood damage and high input costs next year, which may diminish services growth, particularly wholesale and retail trade,” the report said.

The ADB viewed that fiscal adjustments and monetary tightening were expected to suppress domestic demand in the ongoing fiscal year.

“A contraction in demand, together with capacity and input constraints created by higher import prices from the rupee’s depreciation, will reduce industry output,” it said.

The inflationary pressures increased sharply in the fourth quarter (April–June) of FY22, spurred by the removal of fuel and electricity subsidies, a significant depreciation in the rupee, and the surge in international commodity prices.

“Inflationary pressures will remain high in FY23 with inflation forecast to rise to 18%,” the ADB report said.

“In addition to the floods, the elevated inflation rate along with possible fiscal slippages as general elections approach, and a higher-than-projected increase in global food and energy prices, remain downside risks to the outlook.”

On Tuesday, the international lender said it was working on a relief package for flood-devastated Pakistan.

The ADB report summarises that Developing Asia continues to recover as many economies ease restrictions from the COVID-19 pandemic.

“However, global uncertainties are undermining prospects for a return to strong and lasting growth. Among the top concerns is the Russian invasion of Ukraine, which has contributed to rising food and fuel prices, and monetary tightening in advanced economies,” the report added.