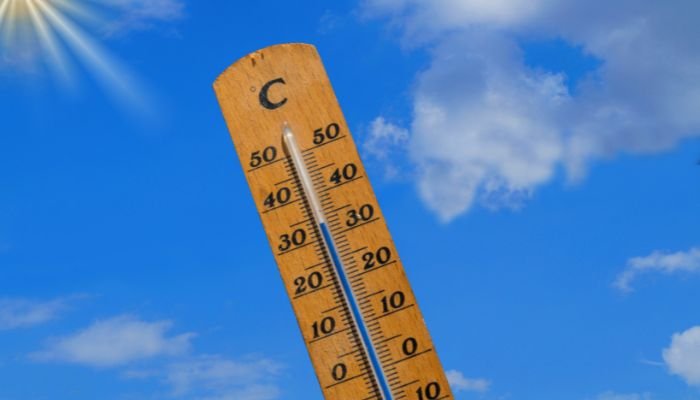 A brutal heatwave is currently baking countries around the globe. Last week, the UK recorded the hottest day ever, with temperatures at London Heathrow Airport reaching 40 degrees Celsius (104 degrees Fahrenheit). Much of Central Asia and South Asia has experienced temperatures that are 20 degrees higher than average. National Weather Service heat advisories and warnings were extended in Texas last week, a day after triple-digit temperatures swept across the US.

In Pakistan, too, temperatures have risen several degrees over the years.

According to a TRT World infographic, in 2015, Pakistan was one of the worst-affected countries with temperatures reaching 45 degrees Celsius and more than 1,300 people killed.

Some of the worst heat waves in history

In 2019, the heatwave claimed the lives of 56,000 people in Russia, according to the infographic, making it the worst in recent history.

With temperatures soaring to 40°C, Greece’s 1987 heatwave was the deadliest in Europe, killing 1,300 people.