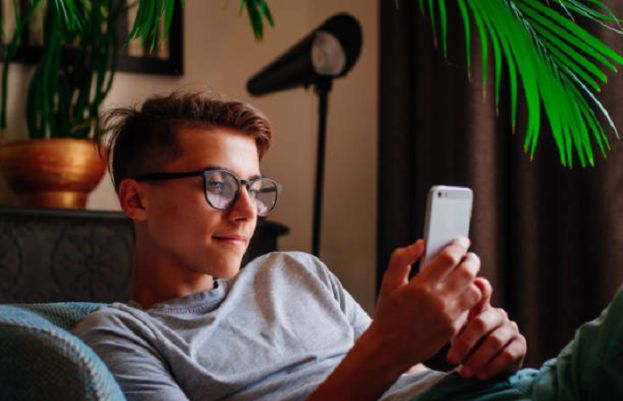 Surprisingly, the study shows that using smartphones helps people remember both information that is saved and also not saved on the device.

“We found that when people were allowed to use external memory, the device helped them to remember the information they had saved into it. This was hardly surprising, but we also found that the device improved people’s memory for unsaved information as well,” said senior author Dr Sam Gilbert (UCL Institute of Cognitive Neuroscience), in a media release.

To conduct the study, researchers developed a memory task played on a digital device by 158 participants between the ages of 18 and 71.

The volunteers were shown up to 12 numbered circles on-screen and were told to remember to drag the circles either to the left or right. One side was considered “high value” and would earn participants more money at the end of the experiment than if they dragged the circle to the “low value” side.

Researchers found that participants tended to use digital devices to store the details of the high-value circles, which improved their memory by 18%. Participants’ memory for low-value circles also improved by 27%.

“The results show that external memory tools work,” said Dr Gilbert. “Far from causing ‘digital dementia’, using an external memory device can even improve our memory for information that we never saved.

But we need to be careful that we back up the most important information. Otherwise, if a memory tool fails, we could be left with nothing but lower-importance information in our own memory.”