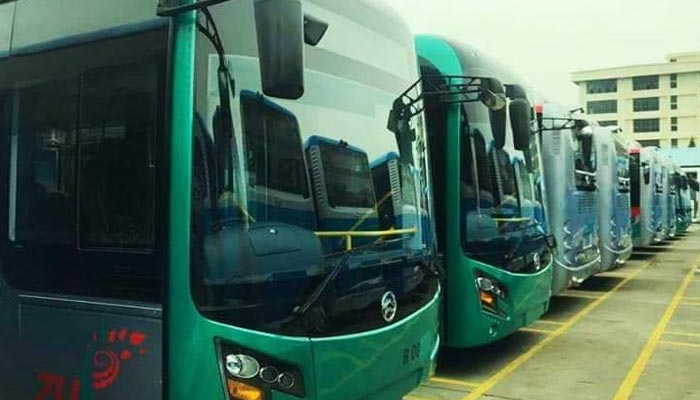 PESHAWAR: The National Accountability Bureau (NAB) has kickstarted an investigation into alleged corruption in the Bus Rapid Transit (BRT) project in Peshawar.

The anti-graft body has asked the Khyber Pakhtunkhwa government and the additional chief secretary of the Planning & Development Board to hand over the records of the project.

According to a letter, written to the additional chief secretary, NAB has sought the project’s feasibility, donor agencies, selection of consultants and records of payments. It has also asked for the records of loans, project agreements and deals made with international institutions by the provincial government.

The body has further asked for details of the funds received from the Asian Development Bank (ADB) for the BRT project. NAB has requested the KP government to submit all the interim payment certificates of all payments made.

The government has also been asked to submit records of maintenance, construction and repair of the buses, including the approval to purchase the buses. In addition, NAB asked for the records of the approved BRT loan disbursement procedure and procurement rules through the letter.

A preliminary and final report of the BRT project from 2013 to 2022 should also be submitted, per the letter. It also states that the government is required to submit the first and revised PC-1 form of the project and the minutes of the meetings with the Economic Coordination Committee (ECNIC), Provincial Development Working Party (PDWP) and technical committee.