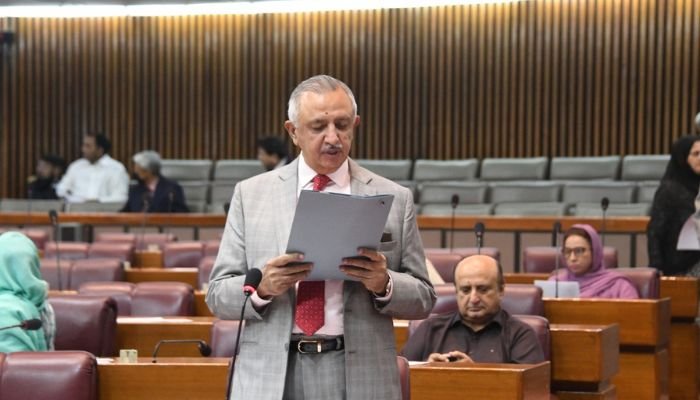 Shahadat Awan, minister of state for law and justice, introduced the bill in the House. The bill shall come into force immediately upon becoming an Act of Parliament and shall be deemed to have taken effect on and from the beginning of the National Accountability Ordinance, 1999. (XVIII of 1999). It alters the 1999 National Accountability Ordinance.

The law was carried despite a low turnout in the House. None of the opposition members, including Dr. Fehmida Mirza, raised the issue of quorum, although they did protest the absence of the ministers in question from the House.

The National Accountability (Second Amendment) Bill, 2022, limits the NAB’s pecuniary authority to only taking action against mega-scandals. Furthermore, it has been proposed that supplementary references be filed only with the court’s consent in order to speed the court’s processes within one year.