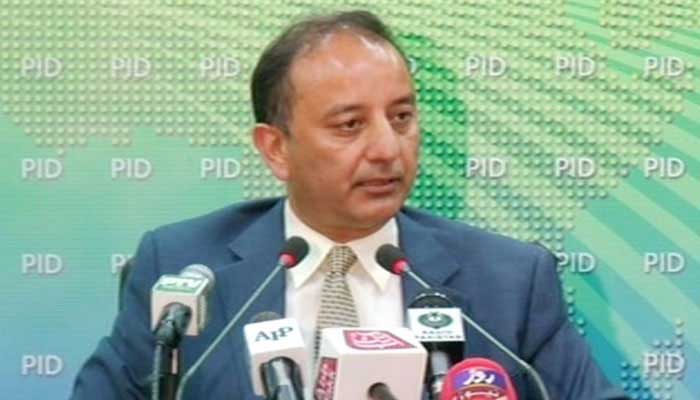 ISLAMABAD: State Minister for Petroleum Musadik Malik on Tuesday raised questions on a trailer being shared on social media of a documentary that zooms in on the culture of graft in Pakistan while implicating the Sharif family in big-ticket financial improprieties during their successive governments.

The trailer seems the prologue of a documentary titled “Behind Closed Doors” on political corruption purported to be a production of Netflix. The clip has been shared by a large number of social media users with many influential leaders among them. The clip was even shared by PTI leader Fawad Chaudhry.

The teaser was broadcast on the YouTube channel Independent POV, the production house behind the documentary. As per its website, the film aims to challenge dogma and encourage thinking.

“Netflix has denied having produced that movie. Then the question is who is behind that movie? Where did the funding for the movie come from?” said Malik addressing a press conference.

“That’s where they (PTI) spend all their secret [prohibited] funding. All the campaigns against the martyrs, the institutions, and these videos are foreign-funded.”

The state minister said these video clips cost around Rs3 million each.

“I dare PTI to deny they have not hired David Fenton’s firm [for lobbying and propaganda],” the minister said.

According to reports, PTI (USA) chapter has engaged Fenton/Arlook, a PR and advocacy firm based in Washington DC, to support the “party’s goal for good relations with the United States and the Pakistani diaspora in the US.”

PTI’s USA chapter is the principal client of the lobbying firm. The firm has been hired for six months for $25,000 to manage PTI USA’s public and media relations.

To a question regarding the gas tariff, Malik said the LNG (liquefied natural gas) cost us $40/MMBTU, not $3-4/MMBTU. “There will an extra LNG cargo in January and February 2023.”

He also announced that this year Sui Northern Gas Pipelines would provide LPG (liquefied petroleum gas) cylinders to the consumers.

“We are struggling to buy another cargo LNG cargo for winter.”