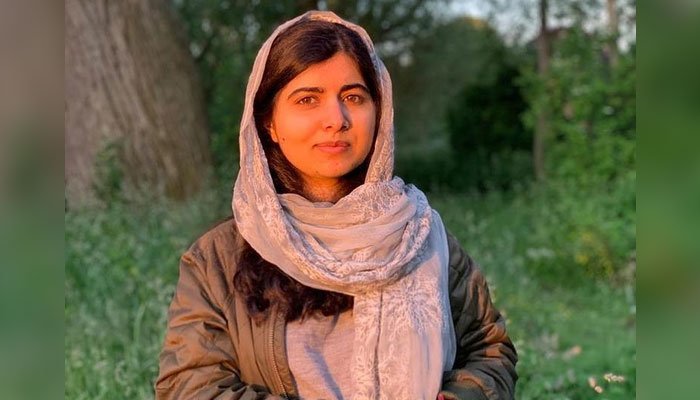 The death of 22-year-old Iranian woman, Mahsa Amini, in the custody of morality police is what triggered countrywide unrest and protests in Iran, in what can be called some of the nation’s worst turmoils since street clashes last year over water shortages.

Amini died last week after being arrested in Tehran for wearing “unsuitable attire”. She fell into a coma while in detention. The authorities have said they will launch an investigation into the cause of her death.

Nobel laureate and girls’ education rights activist Malala Yousafzai, who herself was a victim of oppression, has expressed solidarity with Amini.

Condemning Amini’s death and the motive behind it, Malala stressed on a woman’s right to choose.

The education activist went on to call for justice for Amini.

The tragedy that took Amini’s life has drawn reactions of anger and disapproval from various celebrities across the globe. Supermodel Bella Hadid and American singer Halsey were among them.