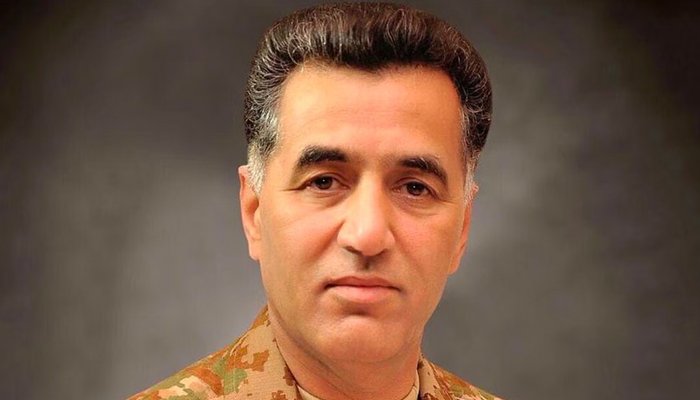 In a statement, the military’s media wing announced two new appointment’s apart from Lt Gen Hamid, who was previously posted as the commander of the Peshawar Corps.

In his place, the military’s media wing said Lieutenant General Sardar Hassan Azhar Hayat has been posted as the commander of Peshawar Corps.

Moreover, according to the ISPR, Lieutenant General Khalid Zia has been appointed as the new military secretary of the Pakistan Army.

According to the ISPR, Lt Gen Ghafoor was appointed to replace his predecessor, Lt Gen Sarfraz Ali who — along with five other Pakistan Army personnel — embraced martyrdom last Tuesday after an aviation helicopter of the army crashed in Balochistan.