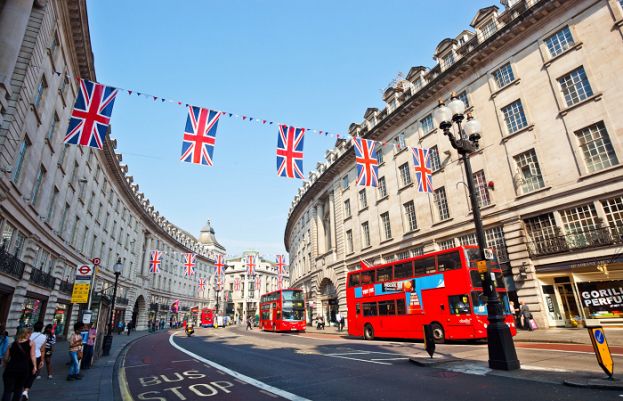 Around one million children in London will be offered a polio booster vaccine after the virus was detected in sewage samples across the capital, health officials said on Wednesday.

“Following the discovery of type 2 vaccine-derived poliovirus in sewage in north and east London, a targetted booster would be offered to children between one and nine,” said a health ministry statement.

There have been no confirmed cases of the disease, but it has been found at an increasing number of sewage plants across the capital. It was first detected at an east London treatment work earlier this year.

The detected levels suggest “that there is some level of virus transmission in these boroughs which may extend to the adjacent areas”, said the statement.

The last case of polio in the UK, which can cause paralysis, was in 1984.

The wild version of the virus now exists only in Afghanistan and Pakistan, but a type of vaccine that contains small amounts of weakened but live polio still causes occasional outbreaks elsewhere.

Oral polio vaccine (OPV) replicates in the gut and can be passed to others through fecal-contaminated water. So, although it will not hurt the vaccinated child, it could infect their neighbors in places where hygiene and immunisation levels are low.

While weaker than wild poliovirus, this variant can cause serious illness and paralysis in people not vaccinated against the disease.

The discovery in the London sewage samples suggests “there may be localised spread of poliovirus,” said polio eradication expert Kathlene O’Reilly.

That would most likely be among individuals who are not up to date with their polio immunisations, she added.

Polio immunisation coverage in London stands at nearly 87 per cent, according to the WHO, lower than the rest of the country.

“For the majority of the population, who are fully vaccinated, the risk is low,” said Vanessa Saliba, consultant epidemiologist at the UK Health Security Agency.