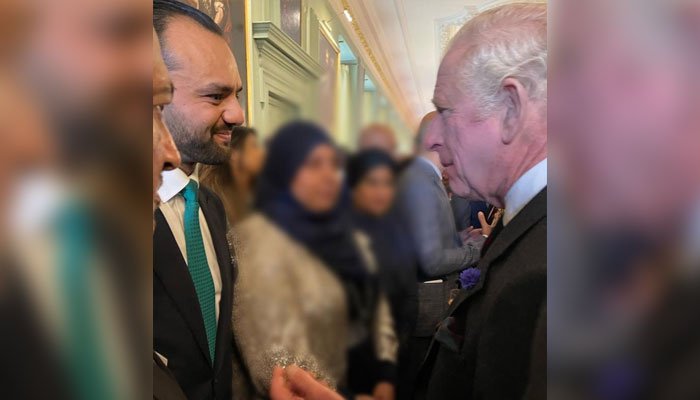 UK’s King Charles III, who ascended to the throne last month after the death of Queen Elizabeth II, has expressed his interest in visiting Pakistan soon.

The king expressed his desire in a discussion with Pakistan’s honorary ambassador-at-large on investment Zeeshaan Shah in the first-ever public reception hosted by the UK monarch to honour the British-South Asian community.

The exclusive reception, hosted at the Palace of Holyrood House in Edinburgh was attended by a handful of the most prominent British Asians from across the United Kingdom.

Speaking with the King, Ambassador Shah discussed his role and current initiatives being undertaken to promote trade and investment between Pakistan and the UK.

He also thanked the king for his ongoing support to Pakistan’s most underprivileged communities through his charity, the British Asian Trust in particular, and the emergency relief support HRH’s trust that has been providing for flood affectees.