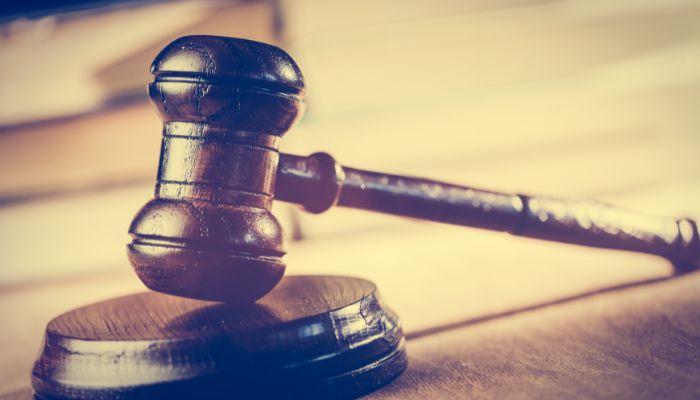 KARACHI: A court has forbidden the media from publishing the name, photograph, or any other information relating to the 15-year-old girl who went missing in Karachi in April and was subsequently found in Punjab, where she allegedly contracted a freewill marriage with a Lahore-based man.

The restraining order was issued by Judicial Magistrate (East) Aftab Ahmed Bughio in response to an application filed by the state prosecutor, Muhammad Younus, who sought directives for the mainstream media and social media activists not to reveal the identity of the girl under Rule 18 of the Sindh Child Marriage Restraint Act, 2016 in the underage marriage case.

The lawyers for the girl’s parents and her purported husband Zaheer Ahmed seconded the plea. “No report in any newspaper, magazine, or news sheet of any case or proceedings in any court under these in which a child is involved shall disclose the name, address, or school, or include any particulars calculated to lead directly or indirectly to the identification of any such child, nor shall any picture be published being or including a picture of any such child in the best interest of the child,” according to the rule reproduced in the magistrate’s two-page order.

The court stated that a quick review of the rule made it abundantly clear that the identity, address and photographs were not to be broadcast in the media in order to protect their lives and rights.

“The application is accepted,” the magistrate ruled, prohibiting the mainstream media and social media activists from releasing the victim’s identity. He directed that the previously revealed material not be shared further.

He requested that a copy of the ruling be sent to the media regulatory authorities to guarantee compliance. The adolescent girl was returned to her hometown on July 24 after a Lahore magistrate granted Sindh police permission to transfer her from a Darul Aman (shelter home) in Lahore to Karachi so that she could be presented before the relevant court.