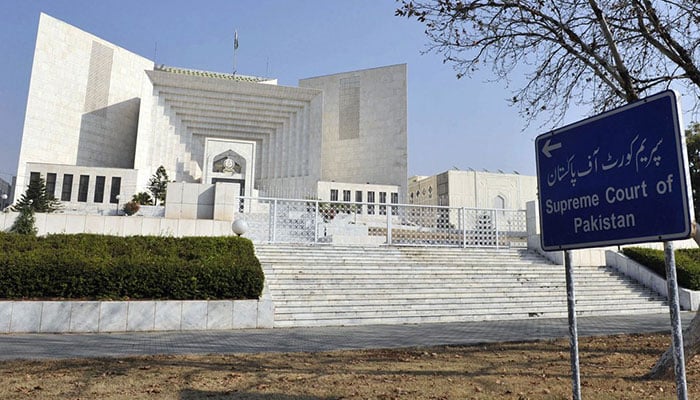 The Judicial Commission of Pakistan (JCP) is likely to meet next week to consider the appointment of four judges in the Supreme Court. Currently, the top court is short of five judges out of a total strength of 17.

The names of judges, who have been recommended for the elevation, include Justice Athar Minallah of the Islamabad High Court, Justice Shahid Waheed of the Lahore High Court and Justice Syed Hasan Azhar Rizvi and Justice Shafi Siddiqui of the Sindh High Court.

It is pertinent to mention that the last time the JCP met to consider the elevation of judges, the commission opposed a set of four names by a majority of five to four, but deferred a nomination from the PHC.