In a first, Pakistan to offer animal welfare course in schools 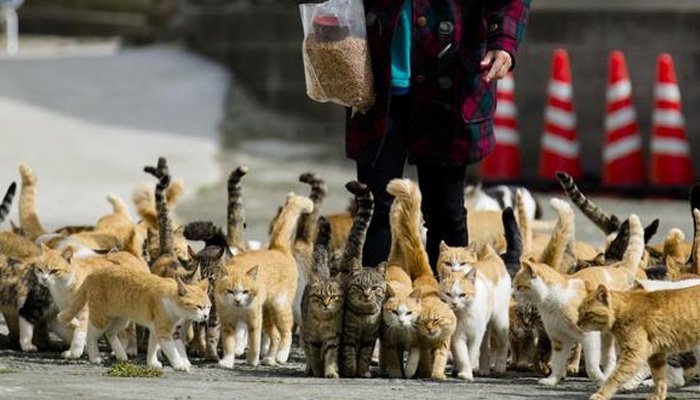 ISLAMABAD: For the first time in Pakistan, school students will be taught a course on animal welfare, as the country takes a step towards ensuring the rights of the innocent.

The course is expected to be introduced across Islamabad’s schools, Head of the Prime Minister’s Strategic Reforms Salman Sufi announced in a tweet Saturday.

Sufis said that the “special course” will be rolled out with an aim to ensure that children show compassion and have a humane approach towards animals so they can be better citizens.

In a conversation with Geo.tv, Sufi said that the course is in line with animal rights in Islam and worldwide practices of how to take care of animals and ensure their well-being.

“[The course] will also include [the] kind of pets and animals that are in Pakistan and how keeping exotic animals away from their native countries is harmful,” he said.

Sufi added that the course — which is under process and is expected to be rolled out by the end of October — will teach children that having animals is “not fun” rather it’s a “big responsibility”.