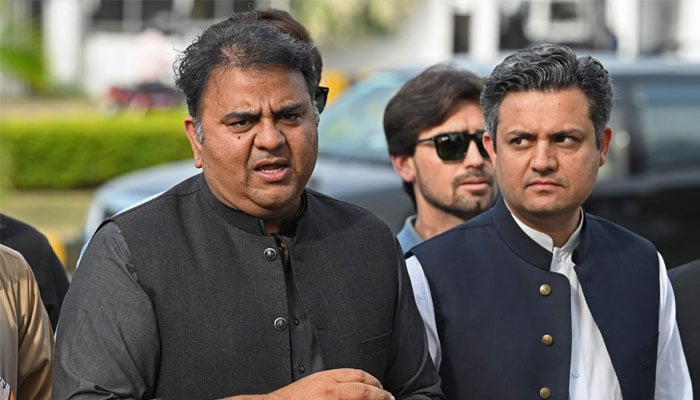 Pakistan Tehreek-e-Insaf (PTI) leader Fawad Chaudhry shared on Sunday the party chief Imran Khan has advised all party lawmakers to go back to their constituencies and prepare for elections.

The former information minister added that Khan has advised all PTI candidates to go back to their constituencies and start preparing for elections. National Assembly elections would be held afterwards if the government does not call for general polls, but PTI would opt for polls in Punjab and KP as soon as possible.

In an interview with a private channel on Saturday, the PTI chief Imran Khan shared his willingness to halt the dissolution of the Punjab and Khyber Pakhtunkhwa assemblies if the coalition government agrees to conduct elections by the end of March next year.

Khan said, “If they are ready for elections by the end of March, then we won’t dissolve the assemblies. Otherwise, we want to conduct polls by dissolving the KP and Punjab assemblies.”

He added that his party won’t agree on a date after March and assemblies will be dissolved this month [December] if the government disagrees.

“How long will they take to decide? They either have to say yes or no. We have already decided,” the former premier said, underlining his conditional stance on talks with the government on the election date.

“If they [government] want, we can talk to them about what date the elections can be held. There is no way elections can take place after the budget,” he said, adding that the government will take the country down this way.

“Do they want polls to take place in 66% of the country and then conduct general elections?” Khan questioned, suggesting they announce elections date soon.

Commenting on PTI’s power in Punjab, the former premier said that the “game” is no longer in the hands of Pakistan People’s Party (PPP) Co-Chairman Asif Zardari as the Chief Minister of Punjab Chaudhry Pervez Elahi stands with the PTI.