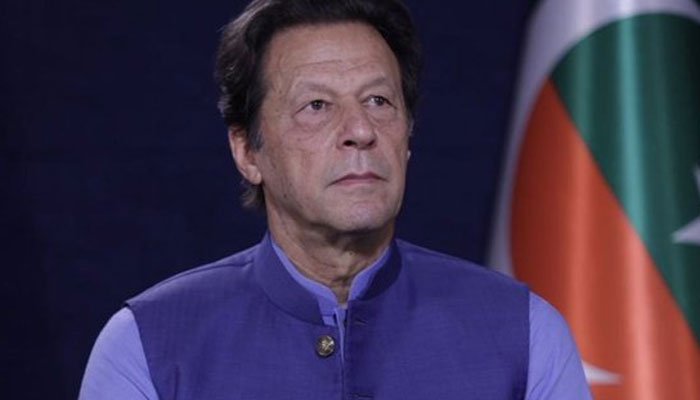 Talking to a private news channel on August 12, he said there was an objectionable sentence in Shahbaz Gill’s statement. “He shouldn’t have said that,” he stressed while talking to journalists and showbiz personalities.

Political analyst Athar Kazmi was also present on the video link on this occasion.

On August 10, a court in Islamabad granted a two-day physical remand of the PTI leader to the federal capital’s police. The Islamabad police had sought a 14-day remand. Speaking to the media before his court appearance, Gill said that he was not “ashamed” of his statements.

Shahbaz Gill reportedly made the confession during interrogation, sources said. “I think I did not give the statement in digression from the party’s policy,” he was reported as saying in a police statement. “I gave the statement after contemplation.”

A case under treason laws has been registered against the PTI leader in Kohsar police station with the city magistrate as the complainant. The Kohsar police would produce him in court today [Friday] after the investigation.

Police said the inquiry regarding at whose behest Shahbaz Gill gave the statement is underway.

Police also said that the phone recovered from Gill was a dummy set. His phone was taken away by his driver while he was being arrested, said police.