‘I am back,’ says journalist Anas Mallick after brief disappearance in Kabul 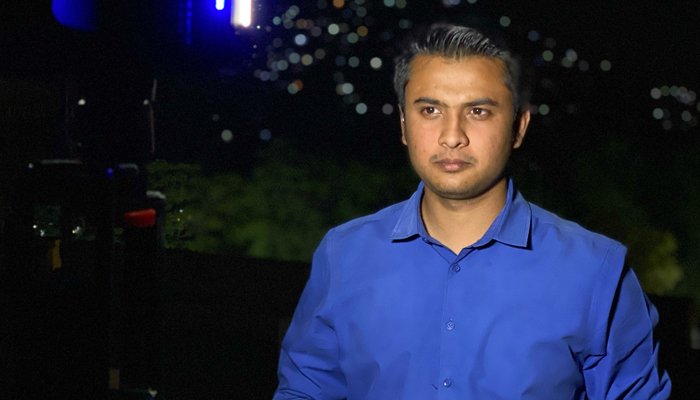 Pakistani journalist Anas Mallick said Friday he is back after he disappeared in war-torn Afghanistan’s capital, Kabul, for nearly 12 hours.

“I am back,” Anas — who works for the international news organisation WION — said in a brief statement on Twitter shortly after Pakistan Ambassador to Afghanistan Mansoor Ahmad Khan confirmed that the journalist was safe and sound.

“Regarding reports about Pakistani journalist Anas Mallick, I have just talked to him on phone briefly. He is in Kabul and safe. Embassy will remain in touch with him,“ the envoy said on Twitter.

He was in Afghanistan to cover the first anniversary of the Taliban takeover. The journalist reached Kabul on August 3.

Mallick went missing on Thursday after filing a story about the ‘safehouse’ where Al-Qaeda chief Ayman al-Zawahiri was killed in a drone strike.

It had added that the government is in touch with local authorities and the Pakistan Embassy in Kabul for his early and safe return to Pakistan.