Floods situation in the country a national emergency: Information minister 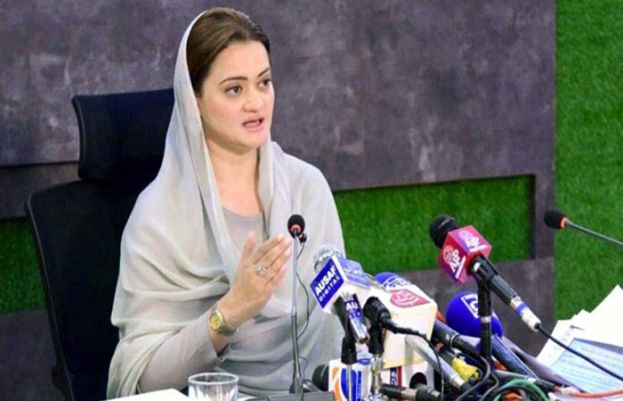 Minister for Information Marriyum Aurangzeb on Thursday termed the flood situation across the country a national emergency.

“National spirit is required to cope with the devastation caused by the calamity in Balochistan and Sindh provinces,” she said in a statement.

The minister requested the people, including overseas Pakistanis, to donate for the help of flood victims, noting that a significant amount will be required due to the scope of destruction.

“The federal government is working in coordination with the provinces and resources are being mobilised to extend relief to the affected people,” Marriyum added.

According to the Inter-Services Public Relations (ISPR), army doctors and paramedic teams are providing medical aid to flood victims as troops shift people to safer areas. Cooked meals and rations are also being distributed among flood affectees.

PM also appealed to the nation to donate for supporting the relief and rehabilitation of the people and infrastructure in flood-hit areas where hundreds have been killed and thousands rendered homeless.

The premier said the government was distributing Rs37.2b as cash relief among the flood-stricken people. Rs5b have immediately been released to the National Disaster Management Authority (NDMA) to accelerate the rescue, relief and rehabilitation efforts.