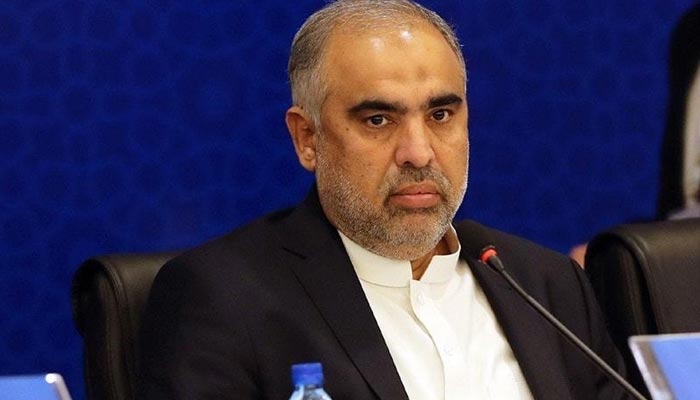 On Friday, the FIA launched a formal countrywide investigation into the utilisation of funds from “prohibited” sources by PTI after an Election Commission of Pakistan (ECP) ruling that the party secured illegal donations.

A five-member monitoring team has been constituted in this regard to supervise inquiries across Islamabad, Karachi, Peshawar, Lahore and Quetta. The team is headed by Muhammad Athar Waheed.

Sources close to these developments say the FIA also wants to probe whether there are unknown accounts, besides looking into sources of funding in these accounts, how much funds were sent through them and whether funds were transferred in accordance with the laws of host countries.