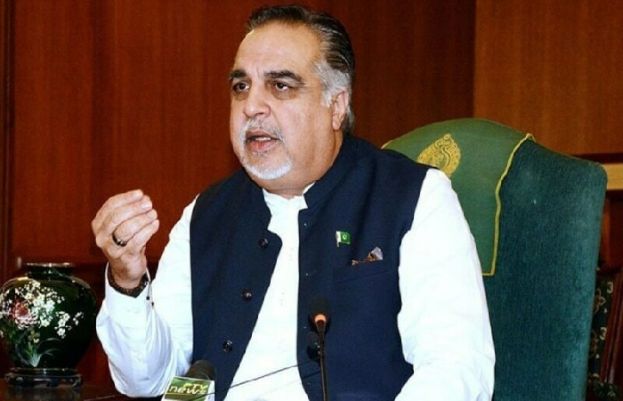 The Federal Investigation Agency (FIA) on Sunday summoned former Sindh governor Imran Ismail in a case related to prohibited funding against his party.

Following the ECP’s judgment that ruled PTI received funding from prohibited sources, the FIA launched a country-wide inquiry into the case.

Earlier, the FIA summoned PTI leaders Asad Qaisar, Mian Mahmood-ur-Rashid, and 11 others to address questions during the probe with a total of six inquiries opened concurrently in major cities across the country, including federal capital Islamabad, Lahore, Peshawar, Quetta, and Karachi.

Imran Ismail has been summoned by the agency on August 15, MPA Seema Zia on August 10, and officers of two private banks on the 10th of this month.

A day earlier, the FIA claimed to have traced at least four bank accounts of the party used to receive money from abroad.

On August 2, the Election Commission of Pakistan (ECP), in a unanimous verdict, said it found that the PTI received prohibited funding. The commission found that donations were received from the United States, Australia, Canada and the United Arab Emirates (UAE).