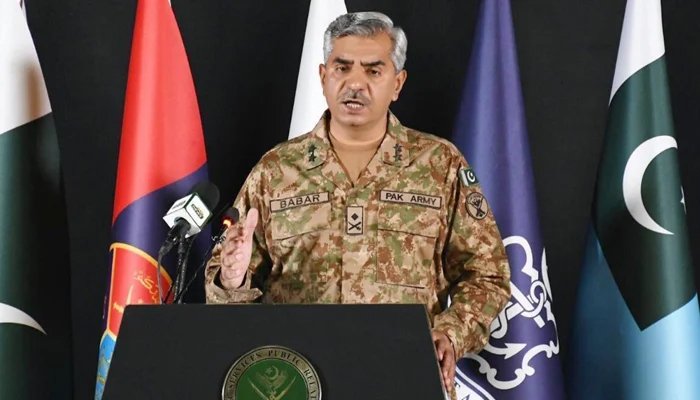 RAWALPINDI: The Inter-Services Public Relations (ISPR) announced Tuesday that 12 major generals of the Pakistan Army had been promoted to the rank of lieutenant general.

In a statement, the military’s media wing mentioned that Director-General ISPR Major General Babar Iftikhar was also among the military officials who were promoted.