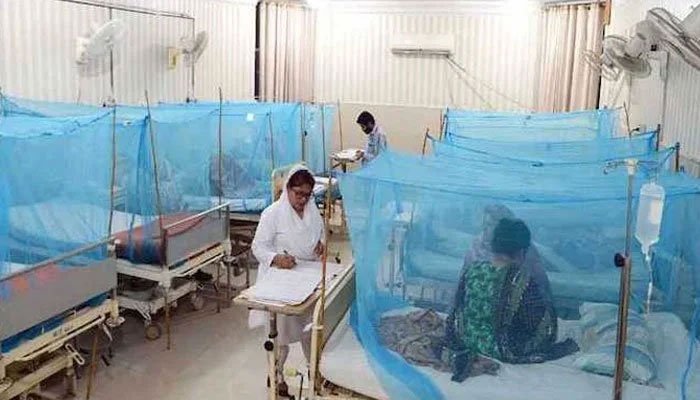 Balochistan continues to face an alarming situation ever since the unusual rains lashed the province for the past three months. The province is currently grappling with a health emergency as the number of registered dengue cases has surged to 3,841, Geo News reported Friday.

According to the data of the provincial government, 48 cases were reported from Lasbela, two from Kech and 12 from Gwadar. The fresh cases have pushed the overall tally of registered Dengue cases to 3,841.

Balochistan was devastated by lashing rains that sparked widespread flooding in June this year. The flood brought in its wake several diseases, including gastroenteritis, cholera, dengue, malaria and diarrhoea in not just Balochistan but also other flood-affected areas across the country.

In particular, the dengue disease is spreading rapidly as more cases are being reported across the country daily.