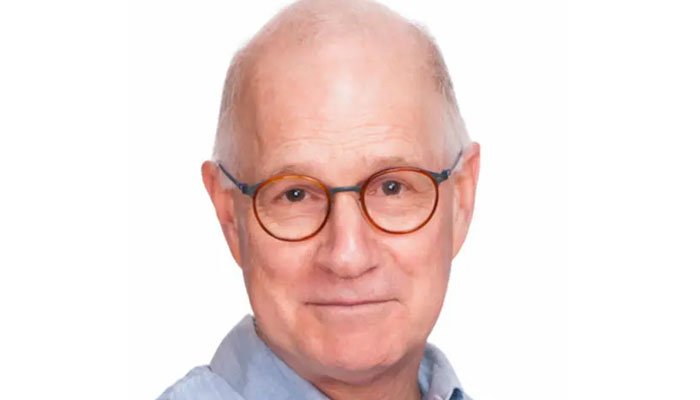 Foreign journalist Steven Butler, who is the senior program consultant for Committee to Protect Journalists (CJP), was detained by the Federal Investigation Agency (FIA) at the Lahore airport after he touched down in Pakistan to attend the Asma Jahangir Conference, it emerged on Thursday.

Immigration officials at Lahore airport told Butler that he was on an Interior Ministry “stop list”.

The immigration authorities kept Butler under questioning for around eight hours and allowed him to enter after approval from the Interior Ministry.

As per the details, FIA authorities had contacted the Interior Ministry after Buttler’s arrival as he was on the stop list.

The journalist was added to the stop list by the PTI government after being deported from Pakistan in 2019.

Rights organisations have criticised Pakistani authorities after the member of one of the leading media watchdogs was denied entry to the country, calling the move a “slap in the face for those concerned about press freedom”.

“Pakistani authorities’ move to block Steven Butler from entering the country is baffling and is a slap in the face for those concerned about press freedom in the country,” said Joel Simon, CPJ’s executive director, said in a statement.

Condemning the matter, senior Pakistani journalist Mazhar Abbas said that it was “shameful that Steve Butler of CPJ has been detained at Lahore Airport.”

He said that Butler has a valid visa issued by the Pakistan Embassy in Washington.