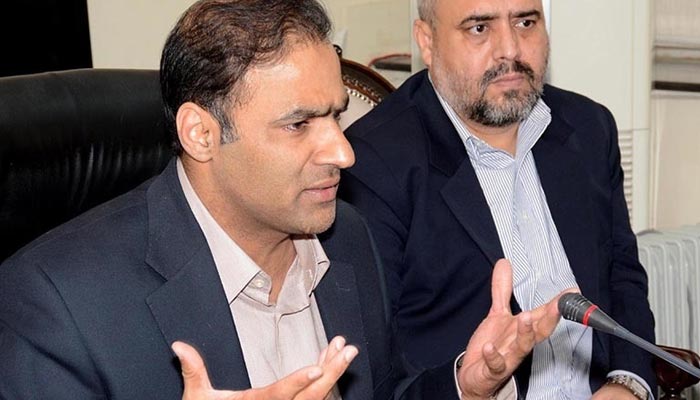 FAISALABAD: Finance Minister Miftah Ismail has once again been pushed into a moment where friend and foe alike are gunning him for “tough decisions” that the coalition government took after coming into power in April.

Tussles within the party intensified when PML-N leader Abid Sher Ali on Thursday said that today the coalition is fighting against the inflated-electricity bills and not with PTI Chairperson Imran Khan.

Addressing a press conference flanked by Talal Chaudhry, Ali said: “We are disappointed by Miftah’s statement. In Nawaz Sharif’s era, people faced 18 hours of load shedding but the party supremo ended the misery despite pressure from the International Monetary Fund (IMF).”

“Miftah sahab come out of your office,” he taunted, urging him not to implement the conditions of the IMF which were signed by the previous PTI government.

“New agreement should be negotiated and signed with the IMF,” he suggested.

Urging him to provide relief to the people, he said that the government is fighting against the electricity bills.

“It has become difficult for a leader to visit their constituencies. If relief isn’t provided, we would also join the people protesting against the skyrocketing inflation,” he warned the finance minister, adding that 200 units of electricity are consumed by people who have one motor.