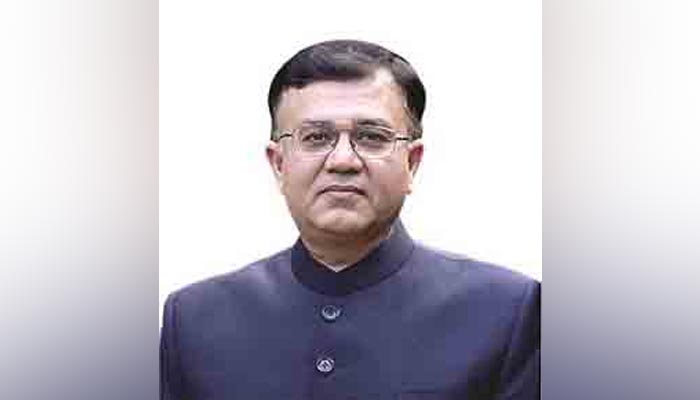 However, sources told Geo News, that the federal government has directed the chief secretary to hold fort in view of Muharram and the law and order situation.

The chief secretary said that the transfer should be based on performance and not on political change, per the sources.

“I cannot become a rubber stamp just to sign on transfer orders,” he was qouted.

Sources added that Afzal also said that the bureaucracy was already affected before the political changes in the country. He had also requested his transfer during former Punjab chief minister Hamza Shahbaz’s tenure.

The chief secretary has practically left the job, said sources, adding that he was absent in Punjab cabinet meetings and during the swearing-in ceremony of the ministers.

“Chief Secretary Afzal works as the cabinet secretary and the secretary implementation and coordination (I&C) performed Afzal’s duties in the cabinet meeting,” said the sources.

Afzal was during former prime minister Imran Khan’s tenure on September 21, 2021. He was appointed in place of Jawad Rafique Malik.

Shake up in Punjab bureaucracy

Over 50 officers of the Punjab bureaucracy have been shuffled since Punjab Chief Minister Pervez Elahi’s came to power.

According to the sources, DIG operations was posted to the Counter Terrorism Department (CTD), but was made the officer on special duty (OSD) 12 hours later.

CPO Faisalabad Ali Nasir Rizvi was removed from his post and Umar Saeed was appointed in his place. Moreover, Principal Secretary to Chief Minister Nabil Awan has been replaced by Muhammad Khan Bhatti.

Additional Chief Secretary (ACS) Syed Ali Murtaza has been made OSD despite being given the charge 12 hours ago.

The notification read that Additional Chief Secretary Home Capt (retd) Asad Ullah Khan has been given additional charge of ACS.