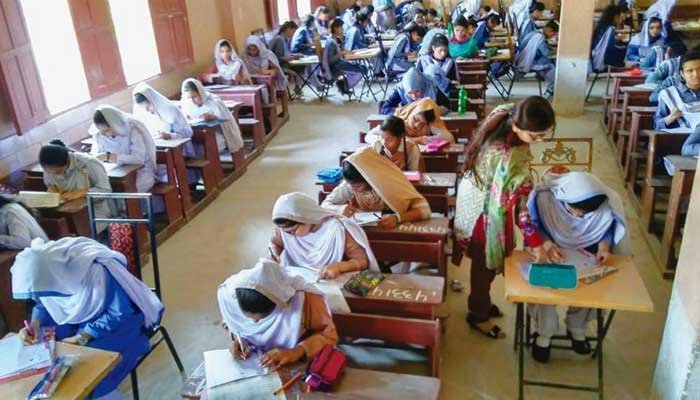 The results were announced by the boards at 10am.

Geo.tv will provide the result gazettes as we receive them: