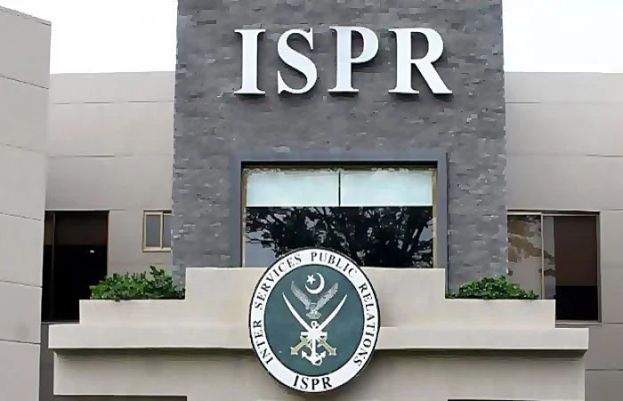 Lieutenant General Faiz Hameed has been appointed the Bahawalpur corps commander, a press release issued by the military’s media wing said on Monday.

He was previously serving as the Peshawar corps commander after being appointed to the office in October 2021, when Lt Gen Nadeem Ahmed Anjum replaced him as the director-general of the Inter-Services Intelligence (ISI).

Lt Gen Hameed was given the DG ISI’s role on June 16, 2019, in a surprise military shake-up. He had previously served in the ISI as the head of internal security and comes from the army’s Baloch Regiment.

His appointment had come at a very crucial time when both external and internal security challenges seemed to be growing.

Lt Gen Hameed’s name first caught the public eye over his role in ending the Faizabad dharna by the Tehreek-i-Labbaik Pakistan in November 2017 through an agreement. The group had then staged a sit-in against amendments to the Elections Act 2017.

In its press release today, the Inter Services Public Relations (ISPR) named Lt Gen Sardar Hassan Azhar Hayat as the new Peshawar corps commander. He was promoted to the rank of lieutenant general and appointed as the military secretary in 2020.

Meanwhile, the ISPR added that Lt Gen Khalid Zia had been appointed as the military secretary for the Pakistan Army.