After ECP ruling, PTI appeals to overseas Pakistanis to continue their funding 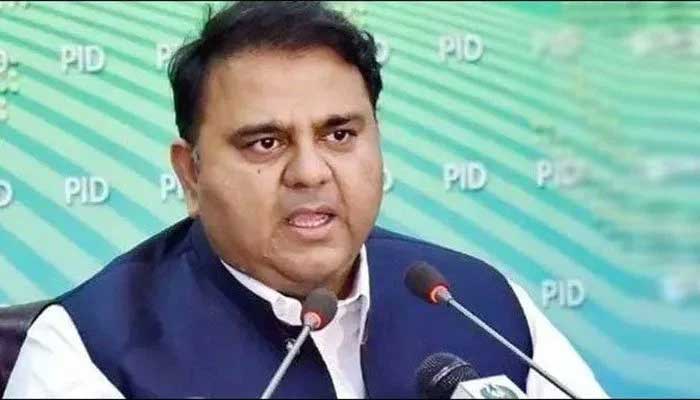 ISLAMABAD: Following the Election Commission of Pakistan’s verdict against the PTI in the prohibited funding case, the party on Tuesday urged overseas Pakistanis to continue funding it.

Taking to his Twitter handle, PTI leader Fawad Chaudhry said: “We have been and will continue to respect you [overseas Pakistanis] from the bottom of our hearts.”

The PTI leader said that the ruling alliance and their “supporters in the media, who have been declaring overseas Pakistanis as US and Israeli agents, will have to suffer a humiliating defeat”.

Earlier in the day, the ECP, in a unanimous verdict, said it has found that the PTI received prohibited funding.

The case was earlier referred to as the “foreign funding” case, but later the election commission accepted the PTI’s plea to refer to it as the “prohibited funding” case.

PTI received funds from 34 individuals and 351 businesses including companies, the ECP verdict states.

Article 17 (2) of the Constitution states: “…law shall provide that where the Federal Government declares that any political party has been formed or is operating in a manner prejudicial to the sovereignty or integrity of Pakistan, the Federal Government shall, within fifteen days of such declaration, refer the matter to the Supreme Court whose decision on such reference shall be final.”

Article 17 (3) states: “Every political party shall account for the source of its funds in accordance with the law.”

Moreover, the ECP found that PTI Chairman Imran Khan submitted a false Nomination Form I and that the affidavit provided regarding party accounts was false.

The ECP has issued a show-cause notice to PTI to explain why their prohibited funds should not be confiscated.

The election commission office should also start the rest of the process according to the law, the ECP ruled.