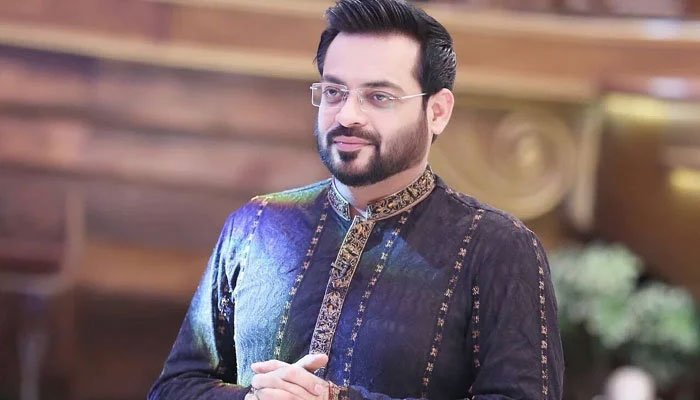 The case of deceased televangelist Aamir Liaquat Hussain’s postmortem is back in court as the petitioner of the initial plea seeking exhumation and an autopsy approached the Sindh High Court (SHC) with the same demand again.

A district and sessions judge had overruled the decision to conduct Aamir Liaquat’s post-mortem, which had been made by another judge of the same court.

However, the petitioner of the initial plea for autopsy, who is a citizen filed a similar plea in the SHC again.

At the outset of the hearing, SHC judge Salahuddin Panhwar inquired from the petitioner what his relationship was with the deceased TV host.

“How could you approach the court when you aren’t one of the heirs of the deceased?” the judge rebuked the petitioner when he said that he is a common citizen.

At this, the petitioner maintained that the police also want to perform an autopsy to determine the cause of Aamir Liaquat’s death.

“There are judgements of the SHC in similar cases,” he said.

The court directed the petitioner to present a reference to the said judgements, and later issued notices to Aamir Liaquat’s daughter Dua Aamir, Sindh prosecutor-general and Dania for August 29. Moreover, it also summoned the Brigade Police Station SHO in personal capacity.

Aamir Liaquat’s daughter Dua Aamir had challenged a magistrate’s decision to perform an autopsy in the SHC, but it directed her to take the matter back to the sessions court, saying a high court cannot be approached directly in the case.