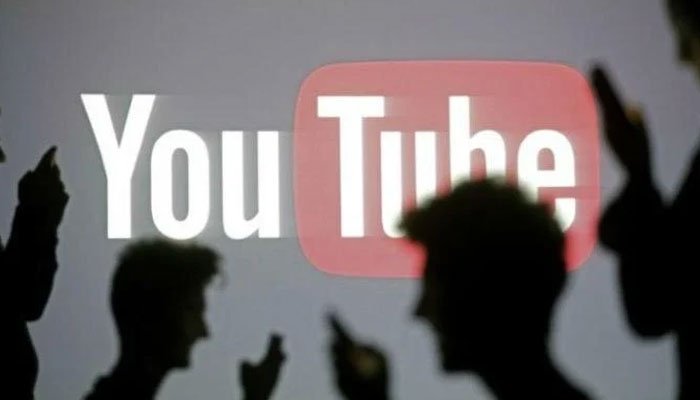 With PTI Chairman Imran Khan set to address a rally in Peshawar, reports have emerged that YouTube has been shut down in the country.

Ahead of the former prime minister’s address, multiple users had started complaining on Twitter that the streaming website was not working for them. #YouTubeDown also emerged as a top trend on the microblogging website Twitter.

In response to the reported blockage, PTI said that it will air its chairman’s speech on Twitter Space.

‘Enough is enough,’ says Imran Khan after PDM’s ‘propaganda to malign’ him

The blockage comes after the PTI chairman, earlier today, said he’d had enough of the Pakistan Democratic Movement’s (PDM) “cabal of crooks” propagating to malign him.

PDM — the ruling parties who have formed the government after ousting Khan from the prime minister’s office in April — severely criticised Khan’s recent comments against the military and its top brass.

The armed forces were also livid following the PTI chairman’s Faisalabad jalsa speech, where he said that if a “patriotic” army chief were appointed, he would not spare the incumbent rulers.

In response, Khan tweeted that he was following the “intense propaganda” launched by the PDM’s “cabal of crooks” against him, which stems from them being “petrified of PTI’s soaring popularity”.

“Today in [the] Peshawar jalsa, I will give [a] proper reply to all those who have deliberately been distorting my words to malign me. Enough is enough,” the former prime minister warned.