US issues advisory for Americans travelling to Pakistan 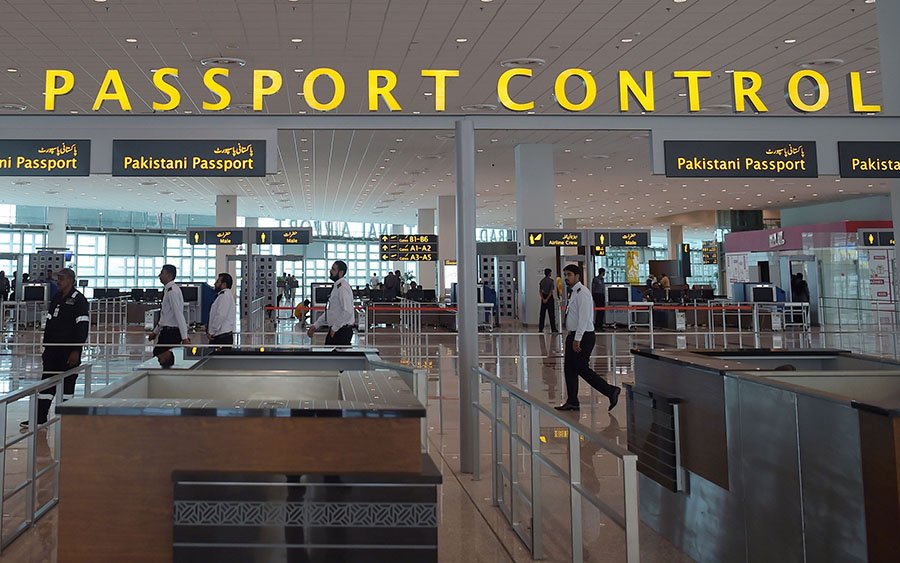 The US Department of State has advised its citizens to reconsider travelling to certain areas in Pakistan, which Washington deems as high-risk owing to increased possibilities of violence, putting the advisory to Level 3.

“Do not travel to Balochistan province and KP (Khyber Pakhtunkhwa) province, including the former FATA (Federally Administered Tribal Areas) … and the immediate vicinity of the Line of Control due to terrorism and the potential for armed conflict,” the US State Department in a travel advisory issued earlier this week.

“Terrorists may attack with little or no warning, targeting transportation hubs, markets, shopping malls, military installations, airports, universities, tourist locations, schools, hospitals, places of worship, and government facilities,” the advisory read, urging travellers to stay vigilant because US diplomats and diplomatic facilities have been attacked in the past.

The advisory by the state department mentions that the US government — due to the security environment — has limited ability to offer emergency services to its citizens in Pakistan if need be.

The advisory adds that Pakistan’s security environment has improved since 2014 when Pakistani security forces undertook concerted counter-terrorist and counter-militant operations.

“There are greater security resources and infrastructure in the major cities, particularly Islamabad, and security forces in these areas may be more readily able to respond to an emergency compared to other areas of the country. While threats still exist, terrorist attacks are rare in Islamabad,” the state department said.

It further said the US government had limited ability to provide emergency services to US citizens in Pakistan due to the security environment.