Twitter is working on adding new features to the platform 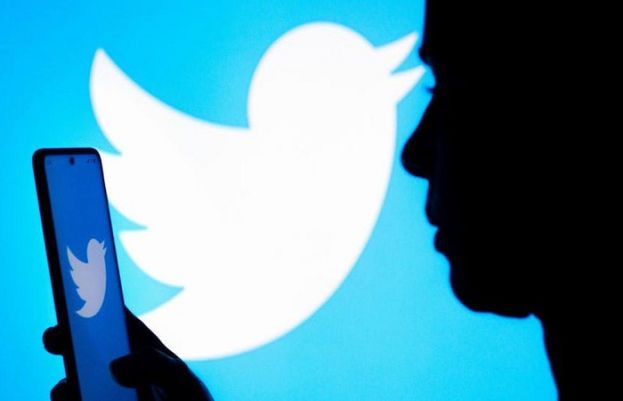 Twitter is aiming to develop its live-audio platform, Spaces, by adding a podcast tab on the app.

The news spread through engineer Alessandro Paluzzi’s tweet which included a picture screenshot of where the Podcast tab might be placed. The tab might allow users to browse through recorded Spaces, for better engagement and content. Live audio sessions might be placed separately for distinction.

Twitter has previously worked on podcast features on Spaces to expand its features. The platform allows users to listen to Spaces after a live recording, increasing engagement and the number of listeners for the hosts. Spaces also let hosts see the stats on their audio sessions for feedback and a better experience.