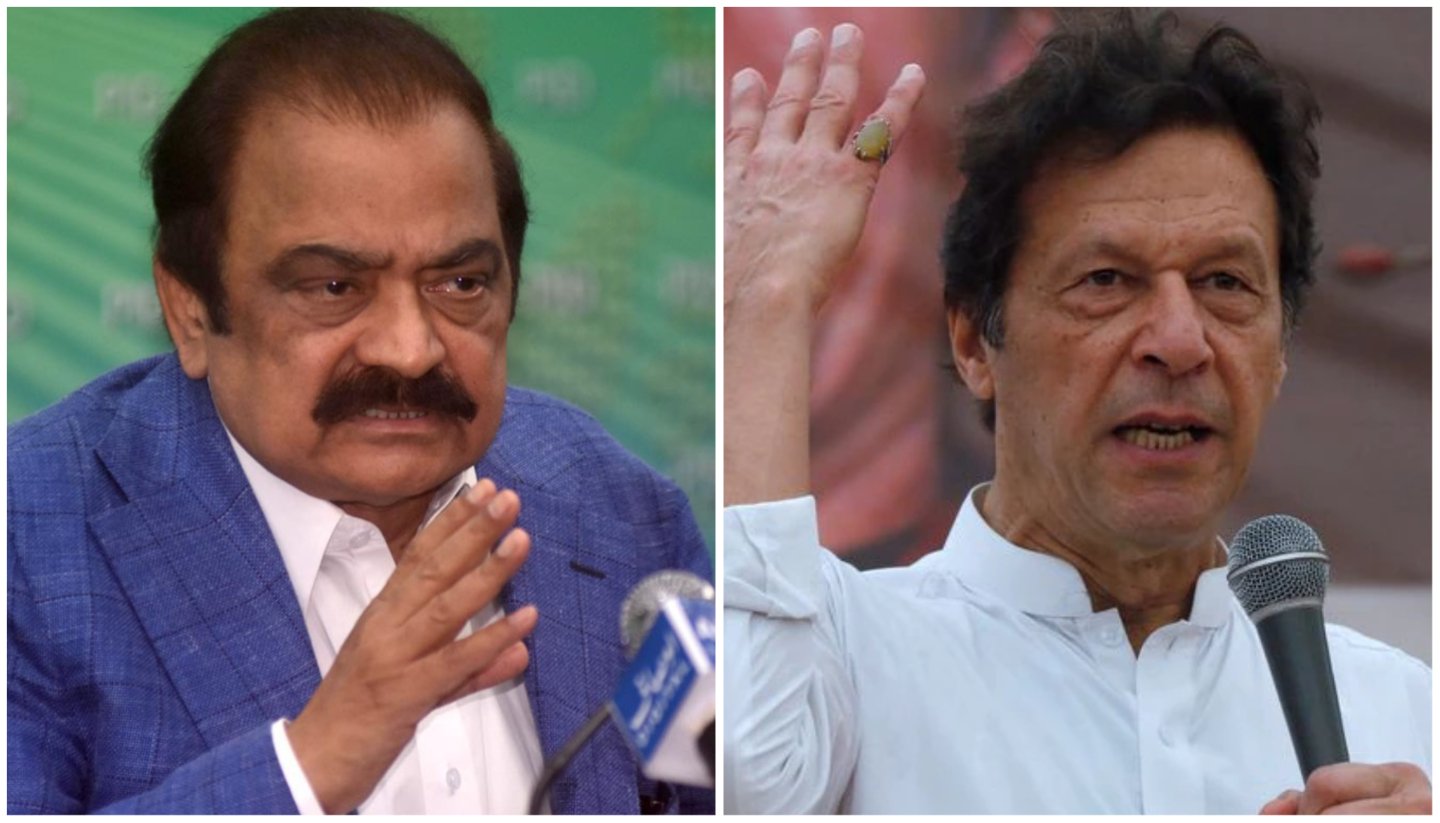 The interior minister censured Khan and said “he only knows the politics of hate as he “calls his opponents thiefs and continues his loose talk against them.”

“He even says that would rather die than negotiate with his political opponents,” Sanaullah said, adding that if Khan does not learn to respect differences of opinion, democracy cannot prevail in the country.

A day prior, Khan was booed with ghari chor chants within the vicinity of the civil courts in the provincial capital of Punjab.

In a video circulating on social media, the former prime minister could be seen emerging out of a gate at the Awan-e-Adal (Civil Courts Lahore) surrounded by his party workers and security personnel when people standing there started chanting the derogatory slogan with reference to the Toshakhana controversy.