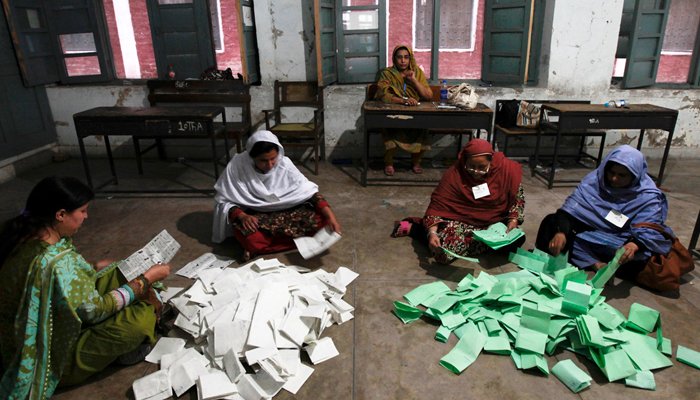 KARACHI: The Sindh government Monday requested the Election Commission of Pakistan (ECP) to once again postpone the local body polls, citing inadequate police resources to maintain the law and order situation in the province.

If the election commission decides to put off the polls, this will be the third time that the elections are postponed.

The second phase of the local body polls was originally scheduled to take place in July, but unprecedented rains and floods — that killed hundreds — hampered the commission’s plans to hold the election.

Mentioning that the police has asked for a postponement of three months, the Sindh government urged the election commission to coordinate with relevant authorities.

The IGP’s office, in the letter to the Sindh government, had mentioned that 39,293 police officers are required on the polling day and currently, given the situation, the shortfall was at 16,786.