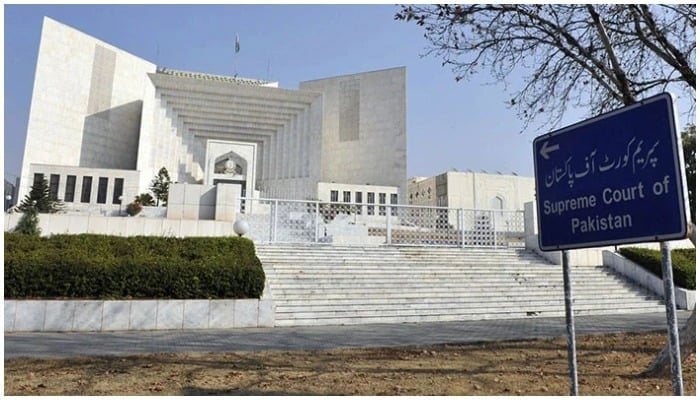 ISLAMABAD: A three-member Supreme Court of Pakistan bench will take up an appeal against the de-seating of 25 PTI members of provincial assembly (MPAs) on November 9, 2022.

Defecting their political party, PTI, these members had voted for PLM-N Vice President Hamza Shehbaz Sharif in the election for the Chief Minister of Punjab on April 16.

The Election Commission of Pakistan (ECP) de-notified these alleged defectors on May 23.

These included five elected MPAs on seats reserved for women and minorities after a reference filed by PTI chairman Imran Khan seeking the removal of defectors from the assembly.

Later the deserters and former MPAs moved to the Supreme Court to challenge the ECP ruling.

The votes of the dissident lawmakers got Hamza a total of 197 votes, which is well over the 186 required for a simple majority. However, it did not work out for the PML-N leader as dissident MPAs were de-seated from the house later.