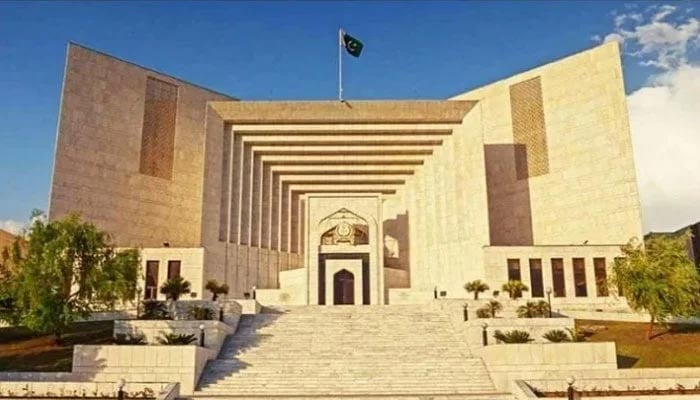 The federal government filed a contempt of court plea against the PTI chairman in the Supreme Court over his long march to the federal capital.

In its petition, “Imran Khan is making announcements to attack Islamabad”, which it said was a violation of a court order. It urged the Supreme Court to direct the PTI chief to ensure the implementation of its orders related to protests and sit-ins.