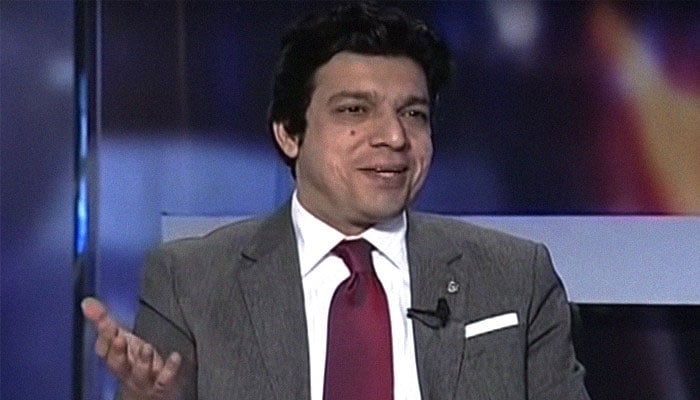 Pakistan Tehreek-e-Insaf ([PTI) leader Faisal Vawda said that he has offered the right advice to his party which is set to launch an anti-government long march on October 28.

Commenting on Zaidi’s remarks, Faisal Vawda said, “He [Zaidi] is not worth my reaction.” He indicated that a lot will come to the fore if the affairs of the shipping ministry — a ministry led by Zaidi in Imran Khan’s era — are disclosed.

Vawda said that he gave the right advice to his party because some conspirators may target innocent people in the PTI’s peaceful march.

“What did I say in my press conference that is against the party’s policy?” he asked.

He said that Faisal Vawda was launched by what he called the ‘imported government’ as all news channels, including the state television, telecast his speech – a fact that proves his claim.

Ali Zaidi said that he didn’t understand the purpose of Faisal Vawda’s press conference, given the fact that Imran Khan has issued unambiguous instructions to all workers to remain peaceful.