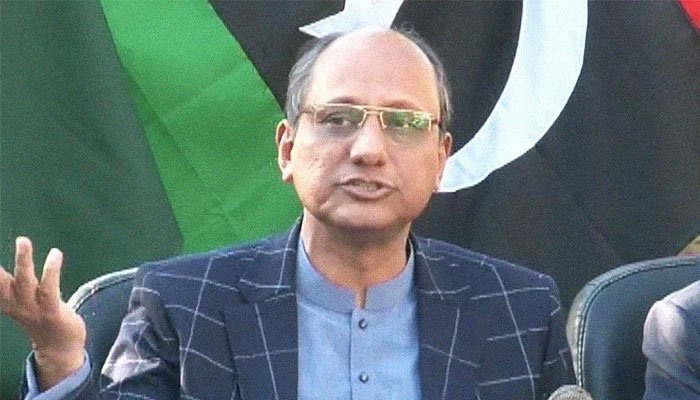 Sindh Minister for Labour and Human Resources Saeed Ghani has stepped down from the post, it emerged on Friday.

The resignation has been forwarded to Sindh Chief Minister Murad Ali Shah for approval, Ghani said in a Tweet. However it hasn’t been approved yet

“Being the PPP Karachi president, I wish to participate in election campaign with my fellows. The decision whether to approve resignation is to be made by CM and party leadership,” he wrote.

Ghani intends to contest in the upcoming by-elections in the province.

Before being appointed as the provincial minister for labour and human resources, Ghani also served the post of education minister.