Revival of IMF bailout plan not an end in itself: PM Shehbaz Sharif 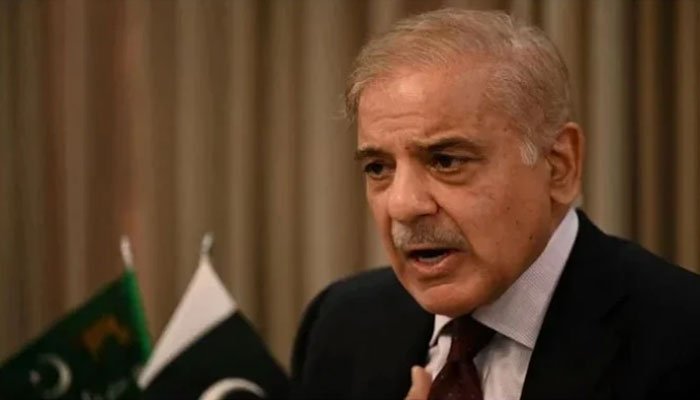 As Pakistan took a sigh of relief after the International Monetary Fund (IMF) approved the seventh and eighth reviews of the stalled $6 billion Pakistan programme, Prime Minister Shehbaz Sharif on Tuesday said the development is crucial for the stressed economy of Pakistan.

But the premier added that the revival of the IMF bailout plan is “not an end” to the journey in itself.

In a statement issued on Twitter, PM Shehbaz Sharif said that the revival of IMF programme is a path to the reorientation of the Pakistani economy.

“We will have to work hard to make it self-sufficient. Pakistan must break out of the economic straitjacket, which is only possible through structural reforms,” he wrote.

“Revival of the IMF programme, though critical to our economy, is not an end in itself. It offers a pathway to reorient our economy. We will have to work hard to make it self-sufficient. Pakistan must break out of economic straitjacket, which is only possible through structural reforms,” he wrote.

In a statement issued by the Fund, it announced that the executive board completed the combined seventh and eighth reviews of the “extended arrangement” under the Extended Fund Facility (EFF) for Pakistan.

“The board’s decision allows for an immediate disbursement of SDR 894 million (about $1.1 billion), bringing total purchases for budget support under the arrangement to about US$3.9 billion,” the statement read.

The global lender also approved to increase the loan size and extended it till June 2023.