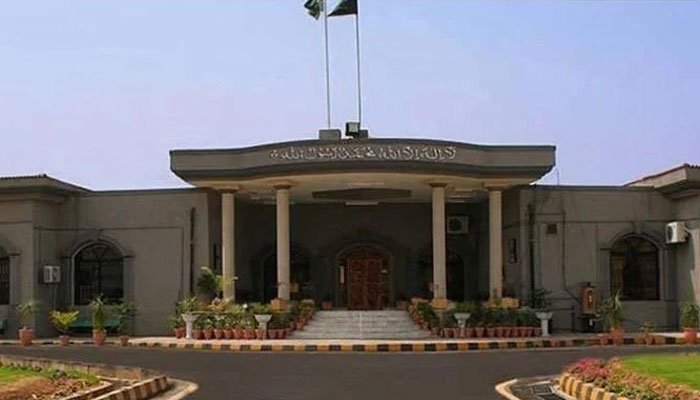 ISLAMABAD: In the latest political move, PTI approached on Wednesday the Islamabad High Court (IHC) through a petition filed for the approval of the resignations tendered by the party law makers following Imran Khan’s ouster as prime minister.

All the PTI MNAs resigned en masse on April 11, two days after PTI Chairman Imran Khan was ousted as the prime minister through a no-confidence motion moved by the then-opposition. Former deputy speaker Qasim Suri — who was performing his duties as acting NA speaker after Asad Qaiser resignation — had accepted all the resignations on April 15.

However, once Raja Pervez Ashraf was elected as the speaker, he decided to verify the resignations by interviewing lawmakers individually.

Later, the resignations of PTI members were de-sealed and Raja accepted 11 of them.

The joint petition, filed by 10 out of the 11 lawmakers, states that the NA speaker “unlawfully” declared them as having resigned, which led to the Election Commission of Pakistan’s (ECP) notification to de-seat them.

The petitioners requested the court to direct the NA speaker to summon “112 MNAs” and petitioners for an inquiry whether the resignations were “voluntary and genuine”, and fulfilled the criteria laid out under Article 64 of the constitution.

The party appealed to the court to declare the the spaker and ECP’s order on their seats “illegal”, issued “without lawful authority and of no legal effect. They also stated that the orders were in violation of the Constitution and the law settled by the Supreme Court.

PTI’s plea for acceptance of resignations in one go dismissed

The IHC on September 6, dismissed a similar plea filed by PTI leader Asad Umar on the party’s behalf, which sought the acceptance of the party’s members of the National Assembly in one go.

IHC Chief Justice Athar Minallah heard the case filed by the PTI challenging the acceptance of resignations of 11 MNAs and not accepting a “piece-meal” resignation of all 123 lawmakers.